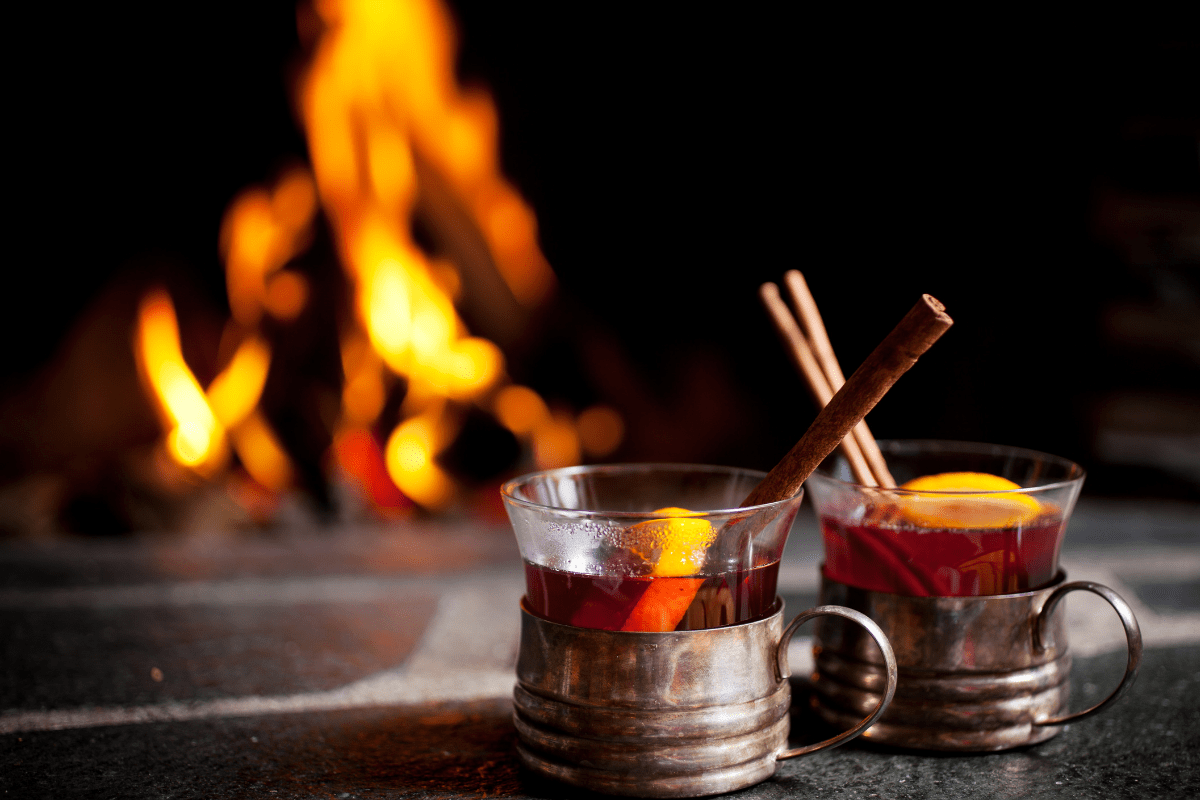 When the air begins to chill, delicious food and warming drinks beckon. From hot apple cider to rich hot chocolate, winter is the season for a mug of something sweet and comforting. When you are looking for something a little stronger to warm your bones, try this recipe for grog from brazil. Simple but delicious, it is certain to become your new wintertime favorite.

The term “grog” originated in the mid-eighteenth century. It was used to describe the rations of watered-down rum that were given to sailors in the Royal Navy. The watering down of the rum served two purposes: to provide sailors adequate and unspoiled hydration, and to minimize the inebriating effects of undiluted alcohol.

Vice Admiral Edward Vernon, the commanding officer responsible for this particular libation, happened to wear a coat made of grogram cloth. He was often referred to as “Old Grog” by his crew, who were probably somewhat dismayed by the new and decidedly un-fun rations.

Grog vs Glogg vs Wassail

Although the term was originally used to define the watered down rum rations, grog is now often synonymous with other spiced winter time drinks, such as glögg and wassail.

Glögg is a Swedish mulled wine, similar to gluhwein or quentao de vinho in Brazil. This is not to be confused with grogg, another Swedish word that can represent any number of punches involving alcohol, juice, and/or soft drinks.

Like grog, wassail has its origins in Great Britain. It was traditionally a hot, spiced cider or ale drunk while performing the holiday tradition of Wassailing. This ritual varied from village to village but usually involved drinking and toasting to the health of the apple trees to ensure a good harvest the next Autumn.

Brazilian grog (called “quentao”) is most similar to glogg, except it substitutes wine with cachaca. Cachaca is the prized national drink of Brazil, used in various libations such as the caipirinha. It is often likened to rum, since both are prepared from sugarcane. There is a distinctive difference in flavor however. This is owed to the fact that cachaca is prepared from fresh, pressed sugarcane juice, while rum is prepared from molasses.

Our recipe for grog from Brazil incorporates the warming, festive spices of cinnamon, cloves, and nutmeg, finished with a twist of lime for a truly Brazilian flavor. When made correctly, this grog is the perfect balance of sweet and spicy, and it’s sure to become your new favorite winter drink.

*You can add more or less sugar, depending on your desired level of sweetness.

Give the Gift of Churrasco

This holiday season, surprise someone you love with a gift card or one of our sublime grill packages, delivered right to your door. Visit our online store to find the perfect gift for the meat-lover in your life.